This course offers an introduction to South Korean drama and cinema with attention to
Korean culture and history, TV/cinema/visual cultural analysis, and within the contexts Korean cultural global reach also understood as Hallyu or the Korean Wave. Students will study South Korean drama and film through thematics such as historical development, aesthetics, genre, auteur theory, stardom, subtitling, and the politics of distribution.

Course activities will consist of 1) Lecture 2) Discussion 3) Screenings 3) Critical Reading and Writing 4) Student Presentations and 5) Creative Subtitling and Screenplay Exercises. All screenings are subtitled in English and readings are in English. This course begins with an examination of the work of director Bong Joon Ho during a prolific period of his artistic career and ends with his early films. Beginning with the Oscar Winning film Parasite (2019) and ends with his early independent films such as Barking Dogs Don’t Bite (2000), the course will explore the historical narratives, artistic influences, and Korean and global historical and economic contexts. From there, we’ll focus on films such as The Taxi Driver, JSA, The Whistle Blower, and K-dramas such as Crash Landing On You to learn about Korean history, culture, and media. Through rigorous viewings, discussing, reading, writing, students will obtain an introduction to questions on Korean culture, history, politics, aesthetics, and global relations through drama and film. 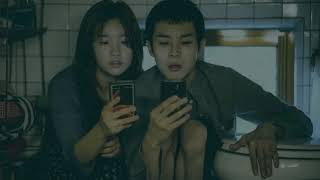 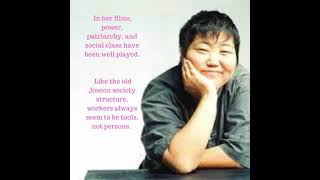 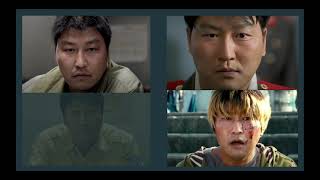 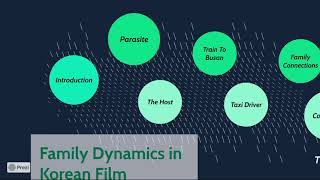