The students worked very hard this semester and impressed the teacher with their commitment and passion. There was nearly 100% attendance in this class. Furthermore, with the exception of one or two technical bumps or people feeling ill, everyone kept their cameras on. Chats were lively, engaged and supportive. Kudos to everyone, and congratulations on surviving pandemic pedagogy! 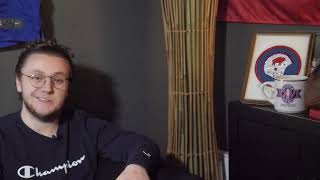 This film explores the passionate nature of the Buffalo Bills fan base. Not only does this documentary try to showcase what the team means to each and every follower, it also highlights the aspect of community and togetherness that is brought out through watching football, and the connections it can create within individuals. Mafia follows both my father and brother, showcasing their love for the team and their roots, as well as the ever-growing personal connection, made through watching a professional football team located in Buffalo, NY. 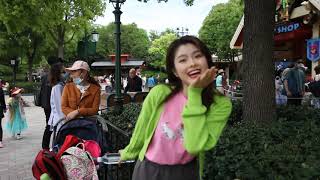 This is a film about smell, and the inspiration of the film comes from my understanding of taste. The movie starts with a common smell, which is a very common idea, and it is also a preparation for the rest of the story. The reference to parasites turns the film on its head, thereby shifting the audience's attention to the smell of people. Smell is a very ordinary, ordinary thing. This smell can be emitted from organic life or inorganic in life. Every dish has its own smell, every bottle of perfume has its own smell, and every person has his own smell. It doesn't have to be the smell of sweat, or the smell of clothing, but it can also be the smell of a person coming from the inside out. Confident, sly, kind, nice, handsome, ugly. These adjectives can all be used to describe a person's smell. Smell is a very common thing; it can be used as a topic for people to discuss. Smell is a kind of belief and goal. People observe each other to see whether there is a smell they like on each other and whether there is a smell they need to chase. Smell can also be a double-edged sword, just as the rich always dress appropriately and generously and the clothes of people without money are always not so decent. My own idea was to have three or four interviewers, and they might all be people who other people thought had a very different personality and smell. However, due to time constraints, I failed to make an appointment with them. 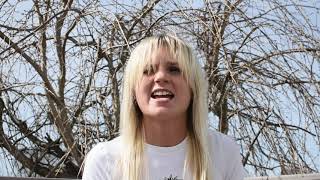 WHO IS JUM? Is a short film portrait documentary that focuses on an eighteen year old girl, Jenna Spratz(JUM) who is moving to New York City to begin a new chapter in her life. At sixteen she established her first brand titled JUM, where she made and sold one of a kind articles of clothing. JUM’s most recent brand and clothing line drop was titled Bonehead where she creates and sells graphic art on clothing. This film shows a deep and vulnerable side of a young aspiring artist and business woman on a journey to find herself by moving away from home. Home for JUM was Buffalo, a fishbowl. Home for JUM now is NYC, a sea of opportunity. Opportunity for school, fashion, art, friends, and happiness. 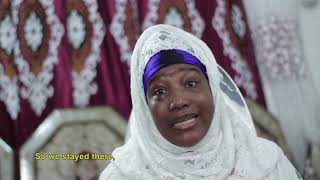 “TheJourney” is a documentary about several Somali Bantus retelling their storyfrom Somalia to the United States. These include Nurta Abdullahi, and Majuma Muya. They talk about the trauma and pain they endured in Somalia, as well as the tribulations during migration. This documentary also explores the experiential differences in the Somali Bantu among different generations. Abdullahi Mganga, Nurta’s Son, provides a perspective from a younger generation, one untouched by the trauma of persecution and war. The documentary narrows in on their particular experiences, but they are representative of the experiences of the Somali Bantus at large. 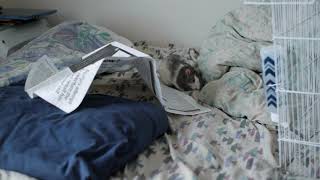 “Paper” is an observational documentary that follows a lifecycle of papers in a small American household. Rather than focus on the people that use paper, this film aims to follow papers as vessels that are transformed and used in different ways. Over the course of a single weekend, the small family uses and recycles paper, changing its purpose until it ends up at its final destination. But even this is not the end. 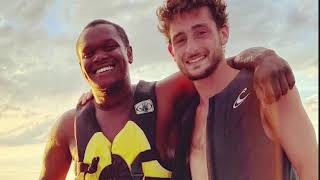 For my final film project I wanted to make a film about me, my four best friends, and the absolutely wild journey we’ve been a part of for well over the last decade. I’ve always wanted to make a film about our story andit's something that we all talked about often but, I had no idea on how to tell that story without simply just sitting down and spilling it out over hours of storytelling. I had to find a way to tell our story in a way that makes sense from an outsider's perspective. And I believe my friends did an excellent job of doing that when I asked them to do an interview for my film. I used a combination of photos, interview footage, original b-roll, as well as archival footage of us to help enhance that background knowledge and give the viewer much more to go off of rather than just our words. 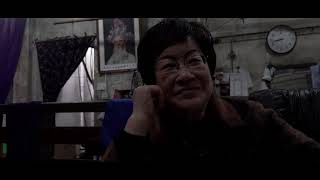 We always talk about youthis flower, however, different flowers open in different seasons and time periods. Sometimes, flowers also bloom at dusk, just like these old people in this documentary. At this age, the most romantic thing they do is to slowly tell us their lives and stories.

Do as the vocals do 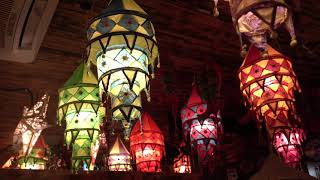 The Lantern Festival, as the name suggests, is a festival of lanterns On this festival, every household will light up lanterns. This is a custom that has been passed down for hundreds of years in China. Every year on this day of the Lantern Festival, people light lanterns to pray for safety and happiness in the year. Tangyuan is also an essential food for this festival. Because the pronunciation of glutinous rice balls in Chinese is the same as the pronunciation of reunion, people will eat glutinous rice balls on this day to pray for family reunion. This film, shot in Suzhou, China, takes the audience to one of the oldest and most festive places in Suzhou. This is an old street with a history of buying years, and people will gather here to celebrate the festival on this day. 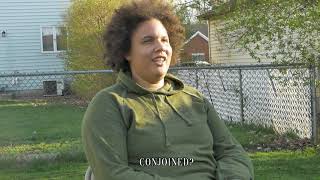 In March of the year 2020, the performing art venues of Buffalo, NY were forced to close their doors due to the COVID-19 pandemic. The city of Buffalo is known for its enormous live music community, but without stages, pubs and concert halls, most of theseartists have to find a way to keep their music alive during these hard times. In the film, two members of a local folk music group, YellowJack, tell the story of their band's progression through the pandemic. 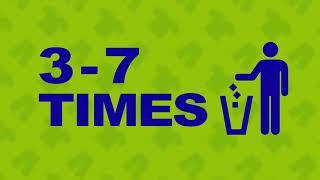 SUSTAIN is a short film describing the negative environmental impact of the fashion industry. The audience observes a discussion between friends about the “Fast Fashion” business model, and its role in increasing global pollution and overconsumption. The film uses a combination of studio interviews and colorful graphics to depict the very real consequences of our modern shopping habits. This film aims to spread awareness about the issue of sustainability within the fashion industry and promote conscious consumerism. 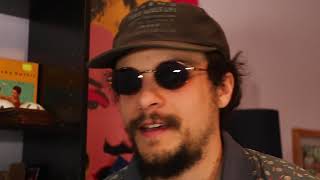 Playing Outside is a documentary short film that explores how people cope with loneliness and mortality through the cultivation of personal spaces and possessions. Delving into the worlds of two subjects in their 20’s, we learn their views on what defines loneliness and what comforts them. Each portrait serves as a reflective look at aging, why we keep things, and the importance possessions may hold for our sanity. These two perspectives boil down to one commonality; things don’t last forever.

the making of red murder 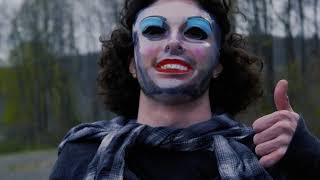 An amatuer filmmaker down on his luck struggles to make his entry film for his dream film school.